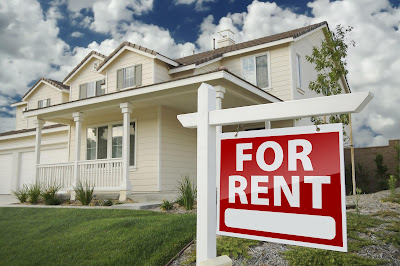 America is experiencing a significant shift in real estate. The U.S. Census Bureau discovered that unlike in 2004 when 70 percent owned homes, it is only 62.9 percent who own homes now. From the trend, rental options are continually gaining steam. It is essential to understand why people are falling into the category of renting, more than owning homes. Probable reasons are many, some of which include:

Thought of Home Ownership as More of a Liability
Probably in the olden days, owning a home was a dream. One would set to achieve it without getting stopped by any setbacks whatsoever. Things have changed a lot with a modern-day American. They are seeking more of financial and travel freedom. In this time and age, no one is willing to fix themselves with mortgages they will pay in years. That white picket fence does not always count when it comes to their happiness.

Nature of Economic Volatility
The entire world dwells in fear of uncertainty. You do not know when technology will replace your newly found job; you are not certain about when market stocks will crash, or even when the economy will encounter a crisis. As such, an ordinary American tends to protect themselves from debts by avoiding mortgages. Change of habits has had such adverse impacts on big box stores. In fact, some of them are closing down, while others have to shred employees to maintain their position afloat. With a rental home, it is easy to move if retrenched.

Possession of Great Market Knowledge
America is raising generations that are far more equipped as compared to any other time. These are people who saw whatever happened to their parents during the big break down. Most of them lost their homes, which amounted to high losses. Most potential buyers live in such fear of the unknown, especially at such a time where most housing markets are scaling high. The thought of losing their hard-earned pennies discourages most of them from taking the buying path. 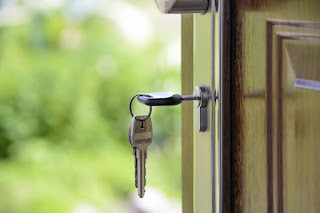 Challenge of Affordability
A higher-ranking economist at Wells Fargo Securities found out that affording homes is one of the greatest challenges hitting America. Incomes tend to get sluggish while house rates are rising quite fast. Again, unlike in the past when credit was readily accessible to standard home buyers, these days it is not the case anymore. Tenants wishing to acquire homes find it difficult to even save for down payments. Such a situation only leaves the renter in an awkward position to make the leap.


Millennial Generation Opting for Freedom of Movement
Upcoming generations tend to play nomadic quite a lot. A survey conducted by Rent.com confirmed that much as affordability might be a driving force, lifestyle plays a significant role in the reason behind opting for rental homes. Upcoming generations enjoy changing workplaces, just as they do with homes. Such holds them back from saving to own homes.

Conclusion
In a nutshell, owning a home comes with loads of benefits. As it is, tenants only enrich investors and landlords. However, it also goes a long way in boosting the economy of the nation. The money in circulation creates more opportunities that maintain the nation ahead of the curve. Investing in real estate is quite lucrative. It gives you a chance to retain several advantages as you enjoy the free will of renting.